Here's why i saw so many good reviews http://honour.mazzaracoconsulting.com

That's why there are so many good reviews

Could be a solution http://indicator.northeastwisconsinrealtor.com

I read so many good reviews about this

I was amazed! http://favourite.campfiregold.com/up Isn't it wonderful?

That's exactly what I wanted! http://reward.alhigh.com/invite

Can you imagine it?

Older Posts Home
Subscribe to: Posts (Atom)
And whoever welcomes a little child like this in my name, welcomes me!” Matt 18:5

Click here to visit our website to read about how our journey to international adoption began... and how God spoke to our hearts to open our lives and family to a child who otherwise might not ever know him.
God bless!

About Us - The Gobble Family

The Gobble's (Lanetta)
Just to clarify.. our last name is pronounced gobull not gobble :) We are a family who loves the Lord and is attempting to serve him with EVERYTHING we have and are! We have 4 daughers! Bailey - 11, Brooklyn - 7, Faith - 5, and Grace - 5. Our youngest two were adopted from Kazakhstan in 2011. See timeline below for more details! For more reading about our travel and amazing journey to Kazkahstan, while in Kazakhstan and back and forth... Look at archives between Oct. 2010 - March 2011. 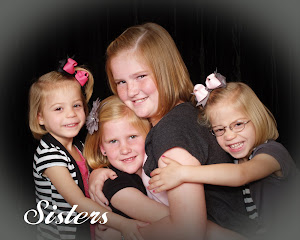 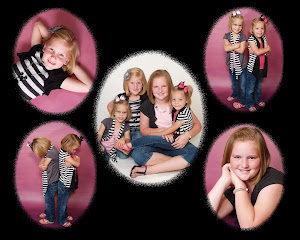 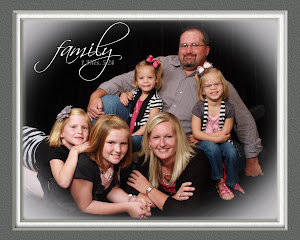 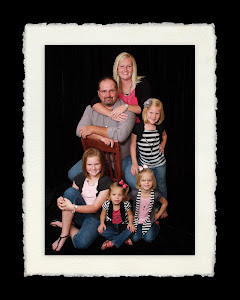 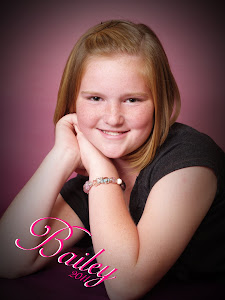 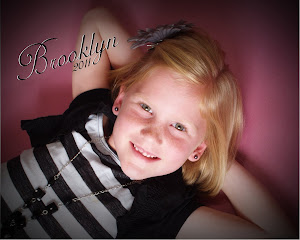 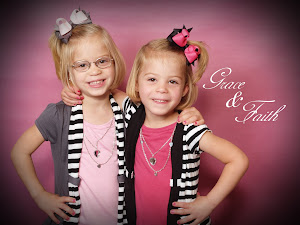 Sept. 21, 2007 – God spoke to my heart while attending a Joyce Meyer's Convention in St. Lois MO to make a difference in the world by adopting an orphan. (Check out our website (How it all began link) for the complete story!!!)

Sept. 23, 2007 - On way home from St. Louis found Delrious CD in Wal-mart with the title, NOW IS THE TIME!! Arrived home around 11:30 PM and shared new passion with Phillip. Prayed together holding hands, and prayed for our new child together for the very first time.

Sept. - Oct. 07 - Began doing research online regarding International adoption and lots of praying. God led us to American World Adoption Agency and the country of Kazakhstan through a series of events. Applied to AWAA in mid Oct 07.

Nov. 5, 2007- Received notification that application was accepted to AWAA. We really are adopting a baby!!!!

Nov. 19, 2007 - Began Home Study – 1st home study visit. Meeting went well.... lots to do!! Decided after much prayer and discussion that God was leading us to be open to adopting 2 children...

May 14, 2008 – Received word from AWAA that Dossier is already at the consulate. (Thank you Jesus! One step closer to our boys!)

May 30, 2008 - Received word that our dossier was rejected at the Consulate for no real reason.... They are rejecting all dossiers due to being so back-logged!! Is this for real??

June 2, 2008 - Received word to redo all expiring documents in dossier and be ready to resubmit dossier asap for submission to consulate @ the end of June.

June 2008 - Frantically redid all documents (basically everything was about to expire)... updated our homestudy, all documents, etc... notarized everything, apostilled everything... new and improved dossier ready to go...

June 30, 2008 - Received word from AWAA that the consulate is still not receiving dossiers... and it could be the end of August before ours is resubmitted... all that time, energy, money on redoing it for NOTHING!

December 2008 - Received word that we are first in line with AWAA when the consulate begins accepting dossiers again... good news!? it felt like it.... but, still waiting...

December 22, 2008 - Received the call to update our entire dossier and get it to the agency asap.... They are ready to send our dossier to the consulate... Frantically began redoing all documents!!!! :-)

January 14, 2009 - Received word from AWAA that our Homestudy update looks great and they are ready for our dossier asap!!!

January 19, 2009 - Received word that our family coordinator at AWAA received our dossier today!!! Be blessed paperwork... be blessed!!!!

January 27, 2009 - Received word that some of our documents need to be completed differently...

Januray 30, 2009 - Completed all documents that had to be redone... apostilled them (Thanks Robin and Cathy!) and sent them to AWAA.

Sept. 2, 2009 - Agency notified us that dossier has already passed through MOFA, and has been submitted to the MOE (Ministry of Education) Office. :-)

Feb. 8th, 2011 - Waiting period is OVER! Lawyer has official adoption decree! They are REALLY ours!! Thank you LORD!!!

March 9, 2011 - My Birthday - Nauryz Celebration at babyhouse and GOTCHA day!

As a SLP (Speech-Language Pathologist) I am definitly interested in speech therapy and internationally adopted children. I'd love to hear your story... or answer any questions you have regarding your child and speech therapy. E-mail or leave a comment if you would like!! Click here for my post about Speech Therapy and International Adoption!

Newspaper Article written by our local newspaper about our adoption journey...

Find a weekend near you.. it'll change your life and marriage.. it did ours... Feel free to e-mail with any questions about Marriage Encounter or how the weekends work... Everyone deserves a Marriage Encounter Weekend.... it'll transform your lives!!!